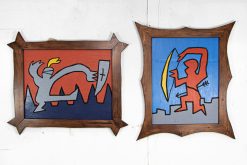 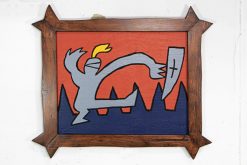 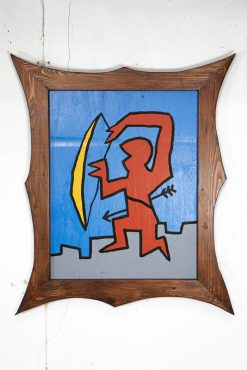 (The Knight Raises The Shield and The Archer Draws The Bow)

Both painted on a wooden panel which used to be a workbench in Van Eeckhoutte’s atelier. The wooden panel was cut into two pieces, which were made into opposing paintings, portraying the forces each were assigned as actions contradicting the other.

Van Eeckhoutte sees parallel between human’s conflicting character and the two opposing forces featured in this work. Even though the world profoundly announces their differences in culture, belief and habit, we are all cut from the same wood. 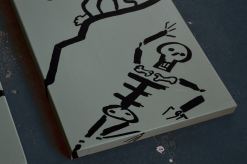 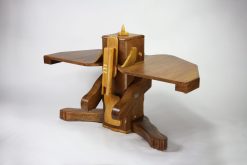 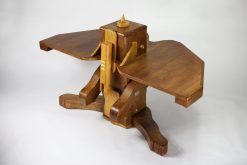 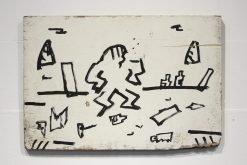 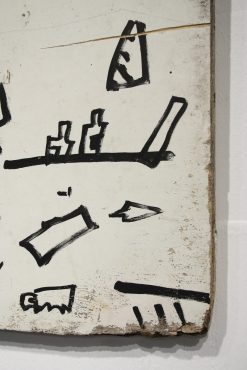 Alone in the Studio 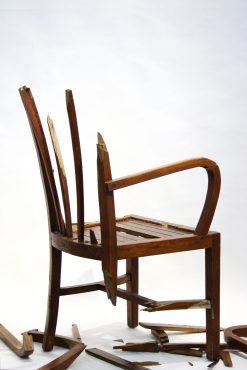 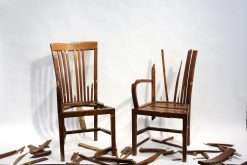 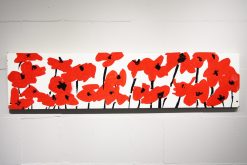 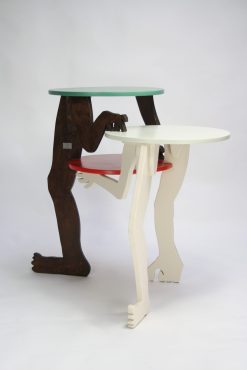 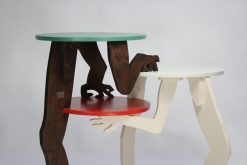 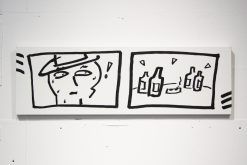 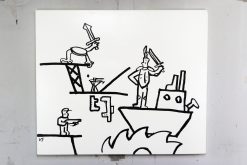